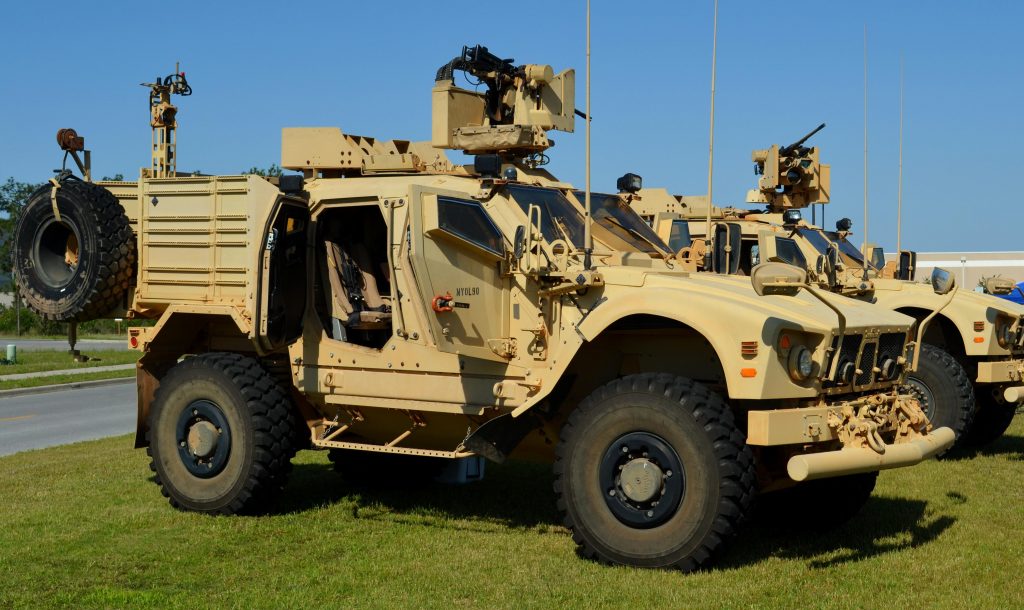 Longer life alternatives to traditional lead batteries are needed for military vehicles due to increased electronics onboard.

Batteries for military vehicles typically have a two-year lifespan. The most common military battery size is the 6T. The lead battery industry manufactures approximately 400,000 of these batteries per year. Batteries are the second-highest vehicle expense, surpassed only by the cost of fuel. If a vehicle has a 15-year service life, it could have eight to 10 battery replacements over the life of the vehicle. Longer life alternatives to traditional lead batteries are needed, primarily because of increased electronics on vehicles.

The traditional lead 6T has been a staple for engine starting and energy storage in military vehicles since World War II. The technology has changed from flooded, which had replaceable electrolyte, to sealed Valve Regulated Lead-Acid (VRLA), Absorbed Glass Mat (AGM), and even gelled electrolyte. Most of these changes have increased life or provided an increase in available energy.

The biggest issue plaguing lead batteries for military vehicles is the cost of maintenance due to a fairly short life. The most common reason for a shortened life is that the battery is not being charged optimally. Older vehicles’ charging systems are not sophisticated, and each type of lead battery technology requires a different way of charging and maintaining that change at different stages of life.

The life of a lead battery in the military is less than two years depending on maintenance, but that life is shortened if the battery is abused. In addition, when batteries are installed in a mission-critical application, a “better safe than sorry” approach leads to the replacement of batteries that may still be good, which results in waste.

Some of the benefits of lead batteries for military vehicles are cost, safety and recyclability. They are generally inexpensive while being somewhat robust and offering low safety concerns. As a result, the technology remains in favor, especially for non-critical applications. Research is currently underway to explore advanced lead battery technologies, such as a bi-polar lead 6T battery, but has not yet been approved for military use or commercialized.

While various other technologies have sought to replace lead, only lithium is on the verge of doing so, primarily due to the much higher energy density it offers, as measured in energy storage by weight (Wh/Kg). As of this writing, several manufacturers are going through the rigorous military qualification procedure and are expected to be approved.

Silent Watch protocols are one of the reasons behind the switch to lithium-ion batteries. Modern military vehicles have three to five times the amount of electronics than older models. In addition, specialty vehicles such as command vehicles, medical trucks, and electronic warfare variants are loaded with high-tech gear.

New vehicle variants are being developed that will have even higher energy loads. Running the engine to power those electronics uses fuel and can give away a vehicle’s position. The use of lithium batteries can increase the time an engine can remain off by two to three times over lead batteries.

In the next blog in this series, we will compare power and cycle life of lead and lithium-ion batteries in military applications.