When to Choose EFB? 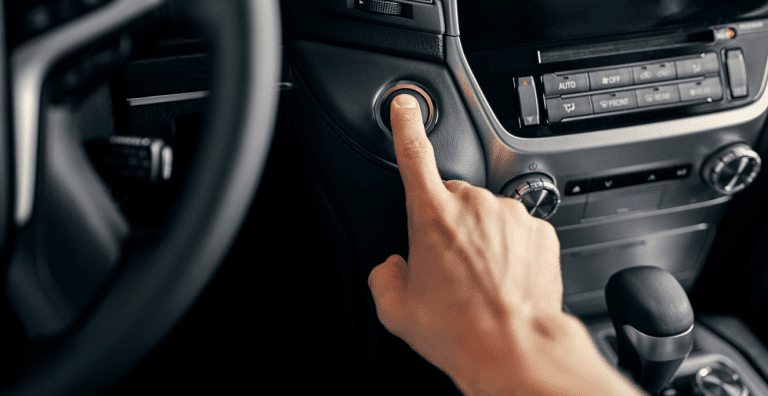 When to choose EFB? And when to choose AGM? Consumers are demanding more from their cars and the batteries that power them. It’s no longer about getting from Point A to Point B. Many advanced safety features and modern conveniences are now considered standard options, and many more are available in upgraded packages.

However, these amenities come with a price and not just the MSRP. In the past 10 years, we have seen a 30 percent increase in cycling failures, due to the additional computerization in today’s vehicles. In short, batteries have not been able to keep up with the increased power demands. New battery technologies, such as Enhanced Flooded Batteries (EFB) and Absorbed Glass Mat (AGM) have been developed to meet these needs.

With these choices come decisions to make when selecting a replacement battery for your vehicle.

There are several factors to be taken into consideration:

In independent testing, EFB have been shown to have a dynamic charge acceptance rate two times higher than a standard flooded battery design. This allows a faster return to a higher state of charge after deeper cycling.

As the battery technology of choice for many OE European car manufacturers, EFB has a proven track record overseas for start-stop applications. EFB’s market share in Europe is larger and it outpaces that of AGM batteries, thanks to its performance, versatility and overall value proposition.

Because of its increased battery life, high heat tolerance, durability and greater energy availability, EFB is a suitable replacement for vehicles with standard flooded batteries under the hood.