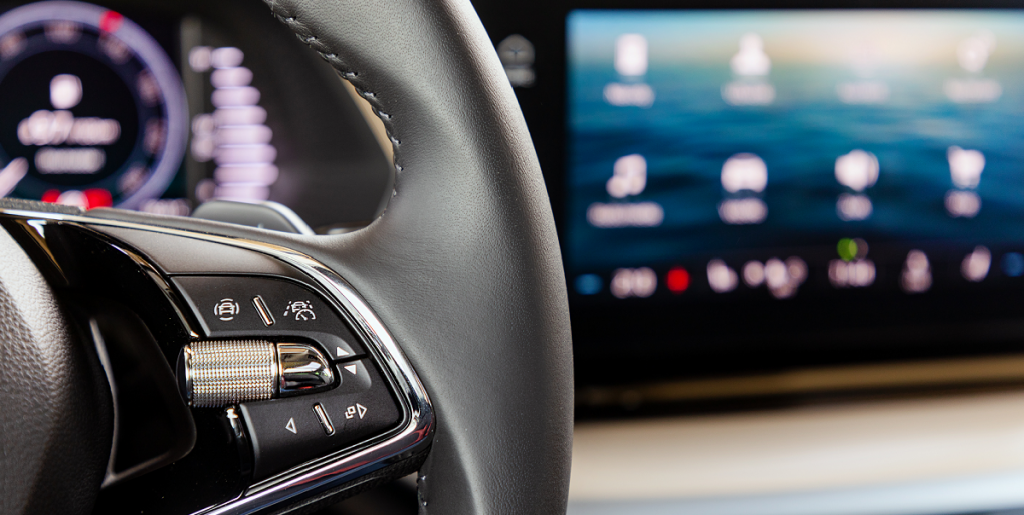 The metrics of car battery performance are changing. Every year, automobile manufacturers seem to compete with one another in a race to develop the most sophisticated and advanced electronic features for their cars. Consumers demand an ever-increasing amount of safety and convenience. As a result, some modern vehicles feature electronic systems that could rival those found in the space program.

According to a Deloitte report, most of today’s automotive innovations arise from electronics, not mechanics. Electronics are currently responsible for 40 percent of a new car’s total cost. By 2030, electronics will account for half the cost of a new car – and those electronics place higher energy demands on batteries than ever before.

Growing Demands on a Battery

Decades ago, a battery was used solely for starting a vehicle, and then the alternator handled nearly all of the electrical needs of the vehicle. Now, declining CCA requirements combined with increased technological capabilities mean the industry needs to look at battery performance metrics in a new way.

CCA ratings tend to be one-dimensional because they only address a battery’s ability to start a car. However, simply starting a vehicle is not nearly as important as how a battery performs over time. Such ratings often ignore performance factors that matter today. A battery must last longer while withstanding high temperatures under the hood; it needs to cycle durably through its depth of discharge; and it needs to provide power for all the modern conveniences and safety features found in today’s vehicles.

There was a time when engine size increased every year, and those engines needed bigger batteries. The larger displacement an engine had, the more CCA was needed to get it moving.

However, fuel economy standards have changed over time. Manufacturers began pursuing smaller engine displacement and have added turbos and superchargers to produce more output from less displacement. As a result, CCA became less important as a car  battery performance metric.

In the United States, it is critical to look at average battery life. Until 2010, average battery life span increased every year, then starting in 2015 there was a notable reduction in service life that has continued through to 2020. Between 2010 and 2020, roughly half of all batteries went out of service due to grid failure, but we have also seen a 30 percent increase in cycling failure during the last 10 years – and it’s due to the inclusion of additional electronic features in today’s vehicles.

Today’s cars are full of electronics, and they require batteries that can power key systems that make them safer, more fuel-efficient and more environmentally friendly.

The shift in car battery performance metrics from simply starting a vehicle to powering modern conveniences and safety features requires the advanced battery technology found in Stryten’s Enhanced Flooded Battery. Stryten’s EFB offers the high levels of performance and battery life necessary to keep up with the growing demands of today’s automotive developments.