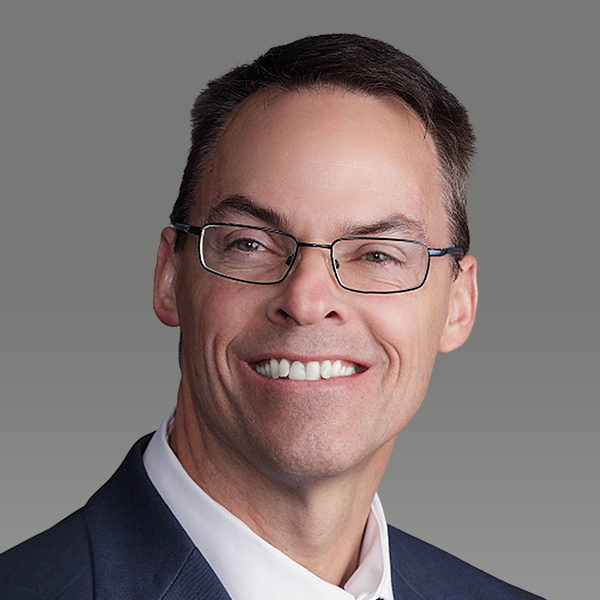 Mr. Childers spent more than 15 years in the automotive industry, working for General Motors and its subsequent spin-off Delphi Automotive where he served in a variety of capacities between engineering and operations. Mr. Childers led key organic growth initiatives as Director of Operations and Engineering for CTS Corporation, and he also spent seven years as the General Manager for Schaffer Gear. Prior to joining Stryten, he led Hillphoenix’s global technical community as Vice President, Technology. In this capacity, Mr. Childers led a team of more than 200 engineers and scientists in developing world class solutions for thermal and electrical energy management for refrigeration, glass door and merchandising systems.

Mr. Childers received his major and minor degrees in Mechanical and Electrical Engineering, respectively, from the University of Dayton. He studied under a GM Fellowship at the Massachusetts Institute of Technology as part of their System Design and Management program, receiving a joint master’s degree from the Sloan School of Management and the Engineering Systems Division.