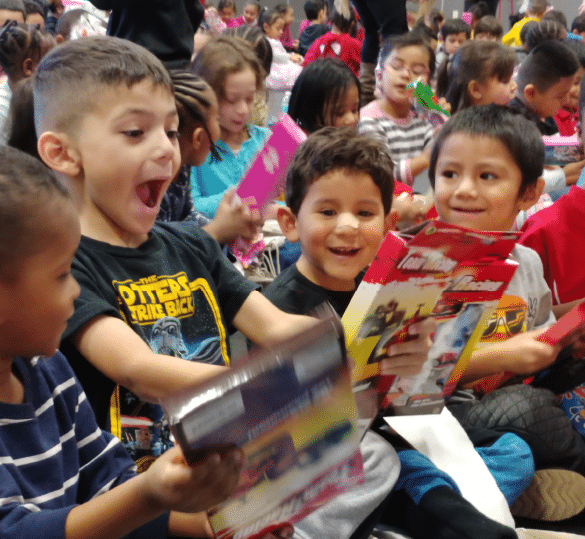 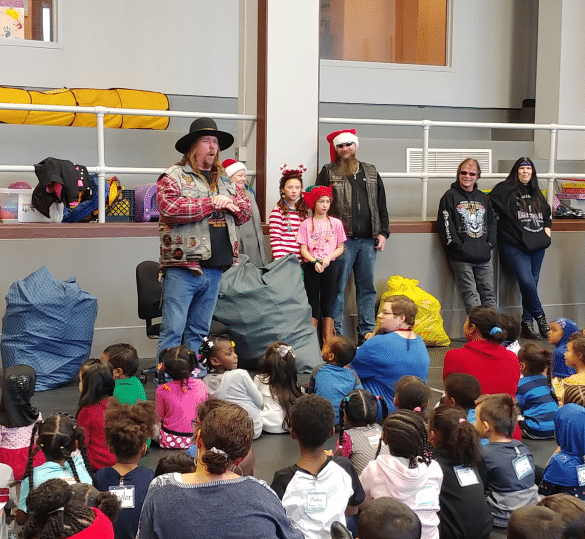 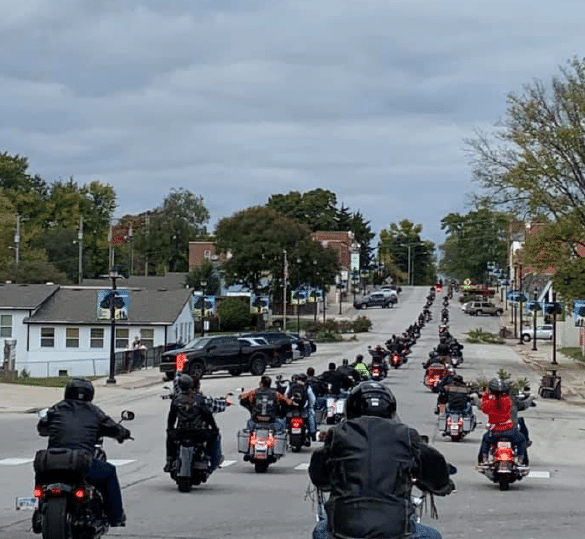 When Mike Bergen heard a radio news report in 1994 that the City Union Mission in Wyandotte County had been broken into, and all the Christmas toys were stolen, he went into action. Mike asked coworkers to help out with the situation, and within 30 minutes he had collected nearly $400 for the Union Mission. And that was just the beginning.

Mike Bergen, a 31-year company veteran at Stryten Energy’s Kansas City, KS, plant, delivers thousands of toys to kids in need during the Christmas holidays. In 1994, he established Hands to Heart, a not-for-profit and volunteer organization that delivers toys to low-income families throughout Kansas, Missouri, Nebraska and South Dakota. In the first year, he served about 50 kids. Now, 26 years later, his organization is delivering toys to more than 11,000 kids in need during the holiday season.

“It’s Christmas, man. Getting together, putting smiles on little kids’ faces. Children are what it’s about,” Mike said.

Mike’s program has grown so much that his organization is able to deliver toys to children in need throughout the year. Hands to Heart reaches out to families that have suffered natural disasters such as flooding and tornadoes, as well as those impacted by house fires, domestic violence or financial hardships.

Bergen holds motorcycle rides to collect toys and funds. Instead of charging an entry fee for these events, he asks riders to “bring as many toys as your hawg will haul!” The “Night Train Runs” are typically held twice a year. In fact, this fall Bergen completed his 50th Night Train Run in his 25th year of organizing the event. It was his biggest turn out yet, with more than 500 bikes participating. Trailer loads of toys and monetary donations were collected that will serve over 11,000 children this year.

Also known as the “Toy Man,” Mike has made quite an impact on his community. In 2015, he was named one of the top three of the 20 Kindest Kansas Citians.

Learn more about Hands to Heart.