EFB vs. AGM: What Will Power Our Cars in the Future? 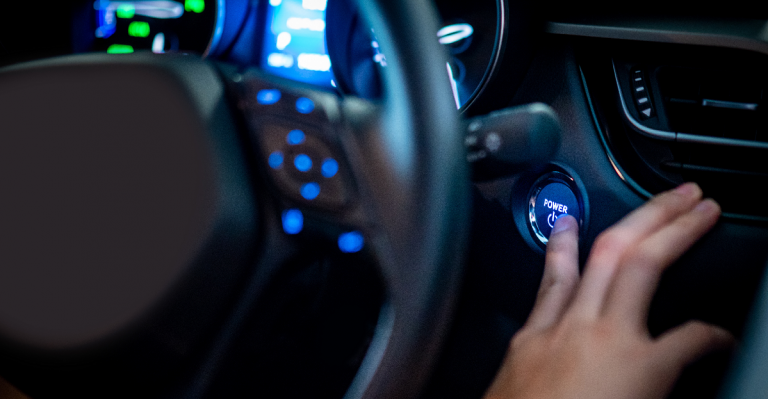 Absorbed Glass Mat (AGM) batteries have long been accepted as the preferred option for start-stop vehicles, and as a result, most modern vehicles on the road today are equipped with them. But a newcomer to the market – Enhanced Flooded Batteries (EFB) – is poised to threaten AGM’s place in the United States market.

Consumers expect certain conveniences in today’s vehicles, including infotainment, voice recognition and anti-theft systems, but those features can be particularly draining on the batteries that must provide power for them to function. So, the right battery choice is critical.

While AGM batteries have handled the demands created by modern automobiles, new research shows EFB technology actually surpasses AGM offerings in critical areas such as battery life and heat tolerance, to name a few. In addition, EFB technology is more affordable than AGM.

EFB might be new to the United States, but the technology has been used in the European market since 2008. Since the U.S. automotive industry typically follows its European counterparts by approximately ten years, the time for EFB to shine is now.

European automobile manufacturers relied heavily on AGM solutions to power start-stop vehicles until 2008, when a shift began to take place, resulting in what is now an even division between AGM and EFB. At this point, approximately half of all vehicles in Europe use AGM batteries and half use EFB, but EFB is taking the market lead.

A study, commissioned by Stryten Energy and conducted by an independent third-party research company and battery testing lab, tested the performance of EFB technology in comparison to AGM batteries and came up with some surprising results.

In many areas, EFB matched the performance of AGM, which challenges the long-held belief in the United States that AGM is a better option. In addition, EFB outperformed AGM in several other areas including battery life, heat tolerance and mid-depth cycling resilience.

Driving Ahead: Implications for the Future

Evidence provided by more than a decade of use in Europe as well as the latest U.S. study indicates EFB is just as good as AGM in terms of automotive battery performance. In most cases, EFB is even better than AGM. But if AGM and EFB are so similar, why would the U.S. automotive industry go to the trouble to switch from using AGM to EFB? The answer is simple: superior battery performance.

While AGM is still the battery of choice for powering deep cycle needs, which is a niche use of automotive batteries, EFB will provide a better experience for the majority of consumers. It may be too soon to tell which technology will win the U.S. automotive battery battle, but one thing is for sure: EFB is truly a game changer.